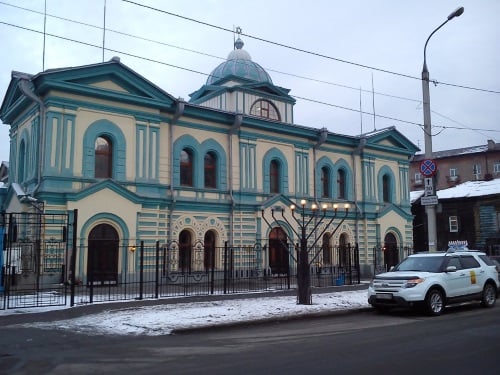 The historic synagogue in Irkutsk was returned to the Jewish community

When you think of Siberia, you may call to mind the bitterly cold, remote area where prisoners were sent into exile under the czars and the Communists. But you may not associate Siberia with a warm, thriving Jewish community. Now, thanks to Chabad emissaries such as Rabbi Aharon and Dorit Wagner, that image is a reality.

The Wagners are Israelis, but immediately after their wedding they settled in Donetsk, Ukraine, where Aharon had worked as a Chabad emissary. After six months, they knew they wanted to go somewhere without a Chabad House, someplace where no emissaries had gone before, to revive the sparks of Judaism. They contacted Rabbi Berel Lazar, chief rabbi of Russia, and he recommended the city of Irkutsk. 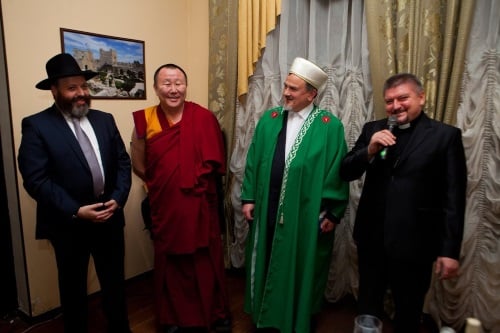 People of different religions visit the synagogue in Irkutsk

“Until that day, we’d never heard of the city,” Dorit says. “We did an Internet search and found that it was in Siberia. We’d never been to Siberia, but Aharon’s brother and sister-in-law are emissaries in Krasnoyarsk, Siberia, so at least we knew where Siberia is on the map.”

The young Wagners first arrived in Irkutsk the day after Rosh Hashanah in 2003. The moment they got off the airplane, a heavy snowfall began. At that time there were no buses to ferry passengers from the airplane to the terminal, so they had to walk across the small airfield in the freezing cold. They thought it was a blizzard, but it was just their first small taste of winter in Siberia.

“When we got there, Dorit was pregnant with our first child. We had no idea whether or not there were any reliable doctors there. We didn’t know anybody,” Aharon says. “The first few months were extremely educational. Everything was complicated and required a lot of effort. We saw people pumping water from wells, and we were sure that we’d traveled back in time. We decided that it would be best to give birth in Moscow. The day that Dorit flew there, it was ‑37° F. It was our first real winter. We had no idea how we’d manage, but in the end we got used to it.”

Two years ago, on the day of the circumcision of their youngest son, the temperature was ‑43° F. The Wagners said that they were so full of joy and gratitude to G‑d, they didn’t feel the cold at all. 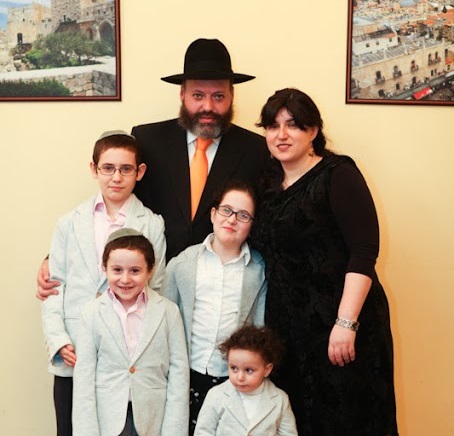 Like all emissaries in far-off places, the Wagners face a lot of challenges: Jewish education for their four children, kosher food, fundraising, a lack of Jewish community and more. The children have private teachers, and they also use Chabad’s Online School for young emissaries. The Wagner children already know that they can’t just go to the store to buy a candy, bread or yogurt, and that they can’t eat at their friends’ houses. These limitations mean that they eat very healthfully. The only food they can buy is unprocessed: fruit, vegetables, fish, eggs and starches. Meat comes from Moscow. Dorit learned to prepare her own dairy products, like soft cheese and yogurt. She also makes sweets and baked goods.

“We’re working hard on many problems, and there’s not always a solution,” Dorit says. “The most important thing is to look at the bright side, to remember why we’re here and to be happy that we are the Rebbe’s emissaries.”

A Glorious History and a Promising Future

Irkutsk has a rich Jewish history. Jews have been living there since the 17th century, when Jewish prisoners were first exiled to Siberia. In the 18th century a Jewish community was founded, and Irkutsk eventually became the Jewish center of all of Siberia. In 1878, the Jews received permission to establish a synagogue in Irkutsk. It was built within a year, and became a second home for all the Jews in the surrounding areas. 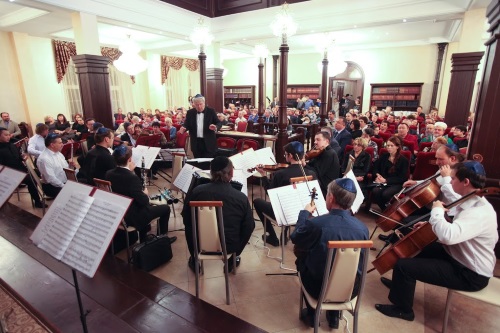 In 1931, the Russian police closed the synagogue, but that didn’t stop the Jews of Siberia from celebrating Shabbat and Jewish holidays secretly. They also continued to bake matzahs, marry in accordance with Jewish law and receive Jewish burials. The synagogue was returned to the Jewish community in 1990.

“A few months after we came to Irkutsk,” Aharon says, “on a historically significant date, the 9th of Av, 2004, a fire broke out in the synagogue and completely destroyed the inside. Thank G‑d, we’ve managed to repair it, and the doors of the synagogue have opened again. It’s wonderful to think that this synagogue, which was built in the 18th century, is still the heart of the Jewish community today.”

The Wagners’ Chabad House serves the 7,000–10,000 Jews who live in Irkutsk and its environs. There are public prayer services on Shabbat and holidays, meals, Passover Seders and Torah lectures. A working mikvah has been built on the site of the original mikvah, which was built in the czarist era. There’s a kosher industrial kitchen in the synagogue, which is used for all the community’s needs. There’s also an educational center for children and teens, a day center for senior citizens, a women’s center and a fully equipped kindergarten. 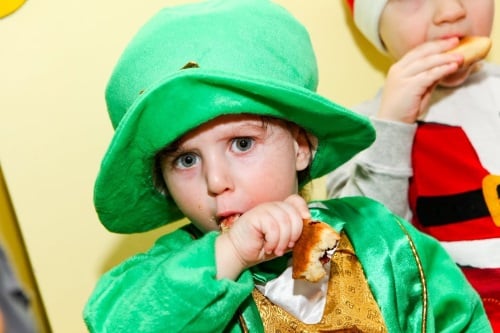 A Purim play put on by the kindergarten children

An emissary has a vast number of jobs. Dorit teaches, cooks, supervises the mikvah, speaks, counsels and more. Aharon is busy with building upkeep, supervising employees and fundraising—and, of course, teaching and leading prayers.

“Our kids are an integral part of the reason we’re here,” Dorit says. “They know that other kids are watching them—how they dress, pray and talk—and they try to be good examples. On Shabbat they help in the synagogue, showing people how to pray and acting as the most extraordinary hosts for the many guests who come to us for meals. The children feel they have a responsibility, and they’re proud of it.”

In the winter the Wagners enjoy trips to Lake Baikal, the largest and deepest freshwater lake in the world, which is about an hour away from Irkutsk. In the summer they try to make a short visit to Israel, so their children can experience things like sunshine, hearing Hebrew spoken in the streets, or even just going into a shop and buying a treat. 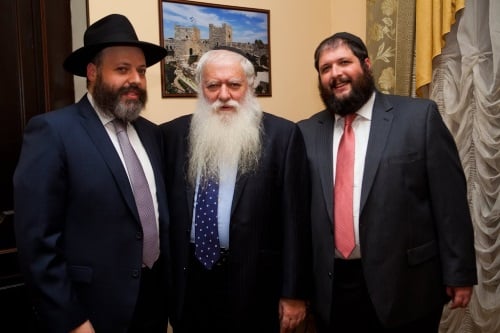 “What strengthens us in our work,” Dorit says, “is not the big projects like opening a Jewish kindergarten or restoring the synagogue, but the small things: someone from the women’s circle deciding to keep the laws of family purity, a man deciding to put ontefillin every day, one of our children bringing a new friend to the synagogue, or people who were far from Judaism beginning to feel their Jewish spark. Then I feel that our efforts are worthwhile.”

Aharon and Dorit say, “We try to live with the Rebbe’s teachings, giving to others and making the world a better place. Everyone can do that, wherever they are. They don’t have to go to Siberia.” 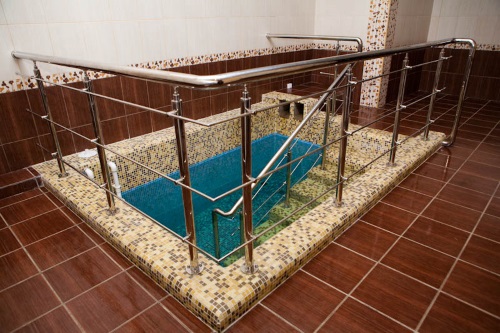